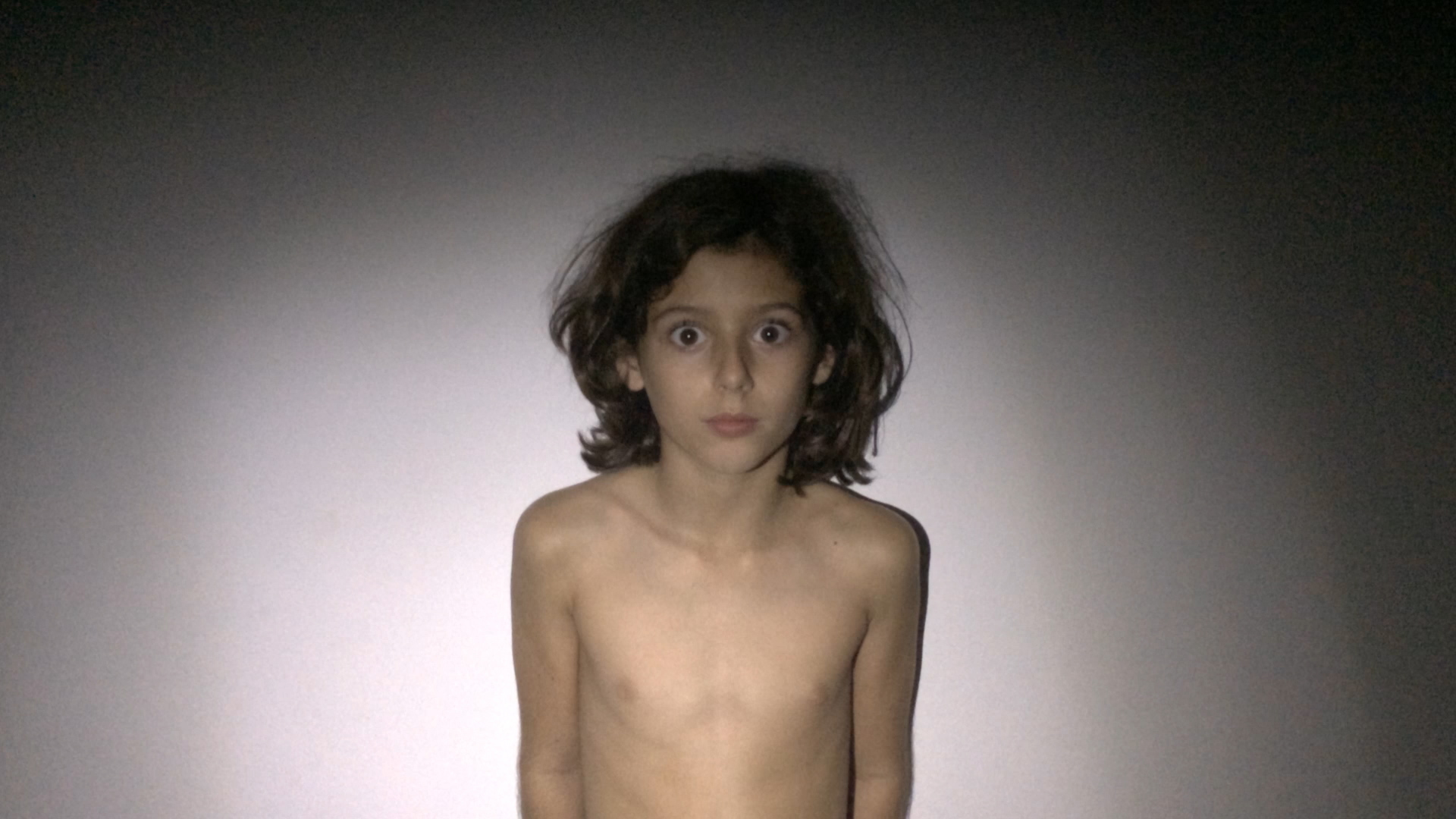 A poetic fable about wandering and unresting and about the negative impact of the civilization on nature. Birds that get lost in the flight until they faint. People who get lost in the dark. Flashes, lightning, mobile phone screens and Chinese shadows. The screen to understand reality and the image to transcend life. Taxidermy. An avant-garde ornithological documentary, which ends up being a strange existential puzzle that tries to warn us of something terrible is about to happen.